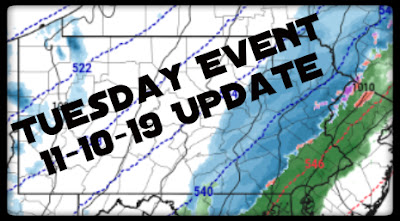 Another day; another storm update. If you have been following along, you'd know I posted my First Call last night. It really hasn't changed much, except for some minor details. But after you read this article, you'll be able to tell your friends and family that you know what's going to happen.

Rain moves in between 1am and 3am Tuesday
Rain mixes with sleet/snow after 4am
By 7am, it's snowing in the entire area
Everything wraps up after 9am Tuesday

Below is an image from the 3km NAM. This version of the NAM is really good at sniffing out elevation dependent events. It gives you a good idea of what parts of the county are highly elevated. The northern tip of the county could see the 2" I mentioned. While the Southern Half of the county sees merely a trace of snow. In all reality, it's a nuisance event.

However, I'm going to talk about a flash freeze in my next paragraph. 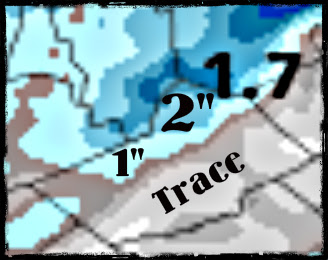 If you go by the 3km NAM, the Western side of the county will be around 32-33 degrees at 4:00AM Tuesday. On the Eastern side, the cold air hasn't moved in yet. So temps would be around 45 degrees. By 7:00AM, on the same model, temps are 26-30 degrees across the whole entire county. So with everything being wet, a glaze of ice is possible. I'm sure PennDOT will be out in full force tackling this event. But if you're traveling between 4:00-7:00am, be alert for slick roads. School delays are likely... 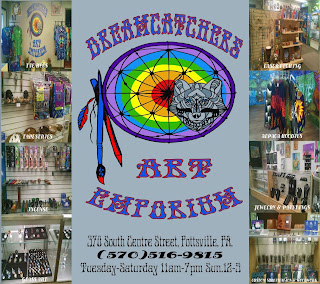 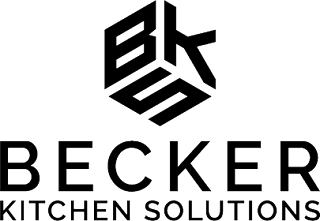 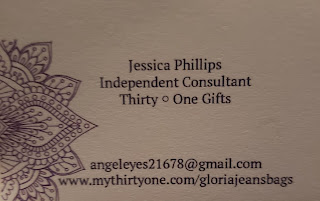 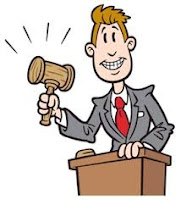 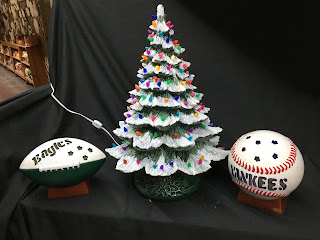 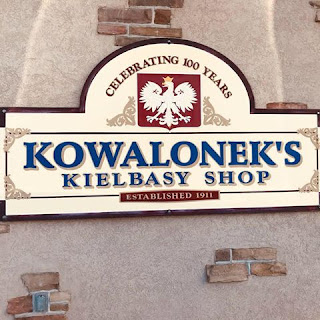 SPONSOR:
Healthy Habits Natural Market on Route 61 Orwigsburg offers a wide range of natural and organic products including organic produce, pasture raised meats and eggs, raw cow and goat milk and cheeses, natural personal care, natural cleaning products, gluten free, dairy free, paleo, and so much more.  Check us out Monday through Friday from 9 am to 7 pm and Saturday from 9 am to 5 pm.
www.healthyhabitsnaturalmarket.com
or
call 570-366-2620 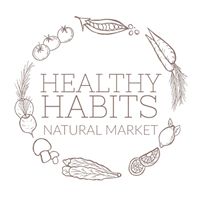 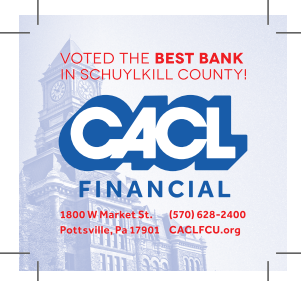