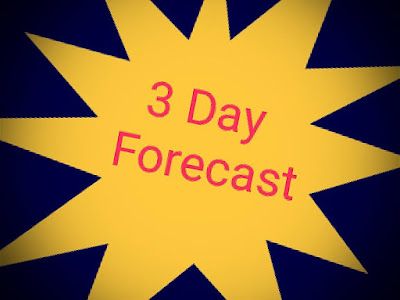 Monday Night: Rain will move in after 1:00AM. Heavy at times overnight. Temps will be in the 40's for most of the night. After 5am, from west to east, temps will start to drop. Everyone should be near 30 degrees by 7am. A brief period of snow is possible between the hours of 5am and 7am. Little or no accumulation. Some slick spots may form when temps crash; resulting in a flash freeze.

Tuesday: Some lingering snow showers early. Otherwise, windy and cold. Winds will gust to near 30mph at times. We'll gradually become mostly sunny but temps will fall throughout the day. Temps will be in the mid 20's by 5pm. Wind chills will be in the teens. 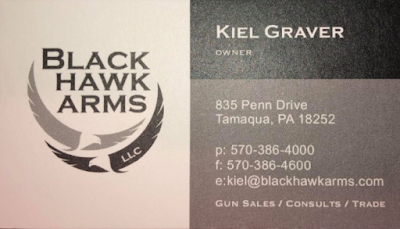 Thursday: Mostly cloudy. A little warmer with highs topping out around 38.

Thursday Night: Mostly cloudy. Due to the cloud cover, it won't be as cold as previous nights. Lows will dip into the upper 20's.


Sponsor:
Wendi’s Flowers
438 W. Center St. Mahanoy City
Whether you are celebrating a Birthday,
Anniversary, or just a reason to brighten someone’s day,
we would love to be your go to florist. We do deliver smiles.
Call or stop in 570-773-3853